Angry Birds 2 Game-play, official app release is released today. No more under pigstruction. The whole world can now play this cool angry birds game. Its available on Android and iOS, for smarthpones and Tablets.

This is actually the thirteenth angry birds game, but its most likely the best update to the original. We had some spin offs like the angry birds star wars and Angry Birds Transformers (https://www.youtube.com/watch?v=MryLNzA2b9I) which are all cool te play. But this picks up the original story, with some nice improvements. Check out this gameplay video and leave some comments below. 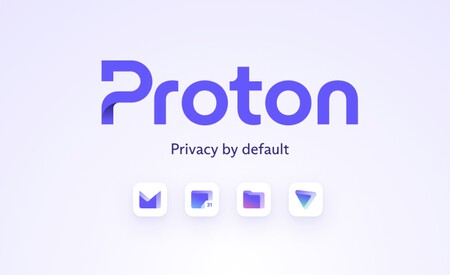